15.05.2019 A circular walk leads us from the church S. Abbondio in Mezzovico through the village, then on to the centre of Vira and back to the starting point, passing by the medieval church of S. Mamete

Mezzovico-Vira 22 Participants
These 2 villages are hardly ever visited by tourists, although thousands of them pass nearby when they travel between Sopraceneri and Sottoceneri over the Monteceneri pass. Already in prehistoric and antique times this was an important transit route between the plain of Norther Italy and the Alpine passes. And most probably the route passed on the Western side of the valley, exactly where our walk leads us. The municipality counts only about 1350 inhabitants, but thanks to its industry offers more than double as many jobs. The municipality is not the result of a recent merger of two villages but exists since 1803 when the modern canton Ticino was created. When in 2010 five other villages of this valley merged to form the new municipality of Monte Ceneri Mezzovico-Vira did not join them. A large majority of the inhabitants had voted to remain on their own.

The coat of arms: of Mezzovico-Vira: On the left: A blossoming hemp plant (cannabis, canapa in Italian) referring to the prominent family Canepa. 6 out of the 12 mayors since 1900 belong to this family, including the current one. On the right: A golden crosier and the heraldic shield of Savoy-Piemonte, recording Enrico Silvio, a native of Mezzovico who became bishop of Ivrea near Torino, capital of Piemonte (1556 – 1612)

The church stands in a prominent place at the southern edge of Mezzovico, overlooking the village. It is dedicated to saint Abbondio, a bishop of Como in the 4th century. He converted the people of this region to Christianism. At that time the diocese of Como was very large; it included the provinces of Como, Sondrio, part of Varese, canton Ticino and the 3 Italian speaking valleys of canton Grisons.

The first document referring to this church is from 1423, But it is much older. In fact archaeological investigations in 1990 have discovered several successive building periods starting from the 4th or 6th century when there was a Roman settlement in the area. The first building from the 6th century was made from wood, a century later it was replaced by one with stone walls, and that one was as well replaced in the 12th century by a Romanesque church with an apse. But that is not what we see today: at the end of the 16th and the beginning the 17th century, the medieval church was enlarged and took on Baroque shapes. Only the clock tower remains as it was in the Middle Ages, except for the top in the shape of a pyramid which dates also from the 17th century. The 3 church bells from the 19th century were replaced a few years ago. Their 3 clappers are exposed on the wall next to the entrance door.

Church S. Antonio Abate (Vira)
This church was first built in the 14th century. In the 17th century it was dismantled and rebuilt as we see it today. In the 19th century a bell tower was erected. It is dedicated to St. Anthony the Hermit (3d – 4th century), like the big parish church in Locarno and also the smaller one in Arcegno. 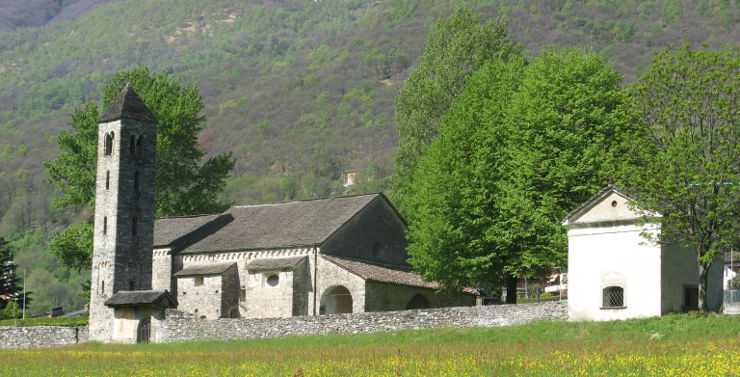 This medieval church is of great architectonic and artistic interest. Unfortunately we cannot enter and admire the beautiful old frescos, because restauration work is going on for more than 2 years already. The restoring of the surrounding is finished, but inside the specialists are still at work and will not complete their job before next year. Within the wall surrounding the church there used to be a cemetery. On the entrance portal we see two frescos representing St. Mamete and St. Anthony the Hermit. They are from the second half of the 15th century, made in the style of the Seregnesi, two painters who have worked in Ticino and neighbouring Northern Italy. The church itself was built in different phases from the 11th to the 16th century which are difficult to determine exactly. The first simple hall was oriented to the East. Archaeologists have found some elements of this primitive church. The patron of this church is St. Mametis, or Mamas, one of the oldest byzantine saints from the 3d century. He was from Cappadocia (Turkey) and lived under the Roman emperor Aurelianus. According to the legend he was persecuted and fled to the forest in the mountains. There he gathered the wild animals every day and preached to them. They in turn fed and kept him alive with their milk. That’s why he became the saint patron of shepherds, feeding mothers and feeding nurses.

Thank you, both of you, for an absolutely excellent outing to Mendrisio. Everything was just perfect: the guided tour, the glass shop/demonstration and last but not least the excellent meal. Kurt is always finding some special places and I’m already looking forward to a new and interesting outing… 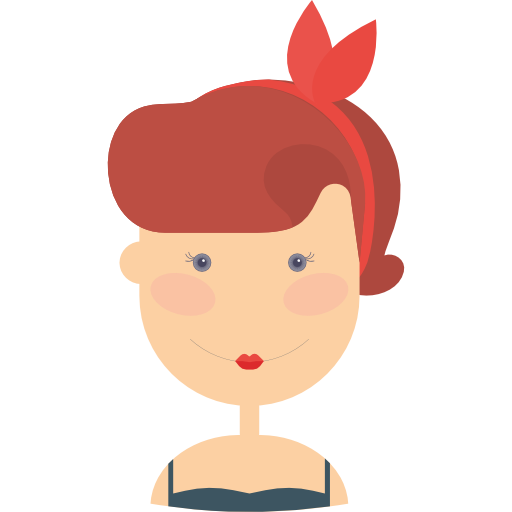 Daisy
You did a great job, again! Thanks Kurt! 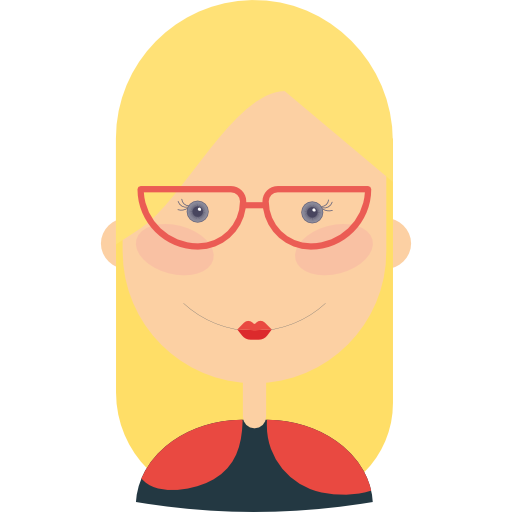 Katy
Many thanks for a great outing, Kurt, and a super lunch! We really enjoyed ourselves. Kind regards 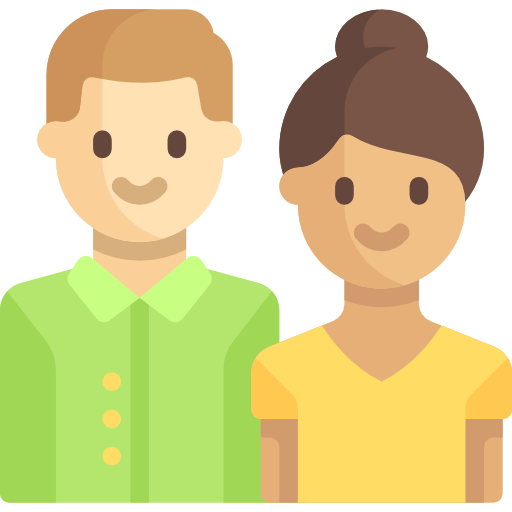 Tim and Eva
Hallo Kurt, I enjoyed our outing very much. We had a nice day, with lots of information, interesting conversation and a very good typical meal. Thank you for the perfect organisation. Have a fine day Alice

Alice
Dear Kurt, Thank you again so much for yesterday. I admire your charm and how you want to do the best for everyone. Have a nice day 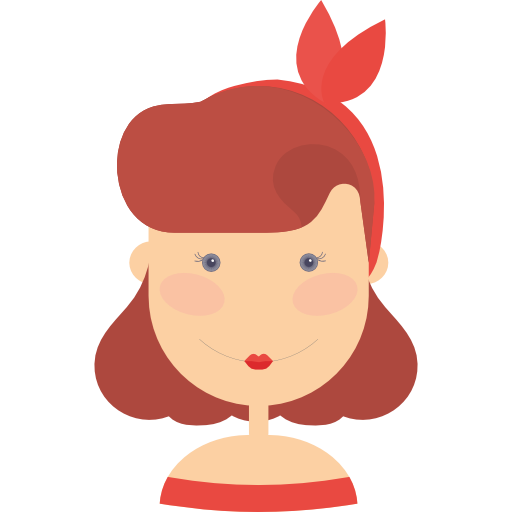 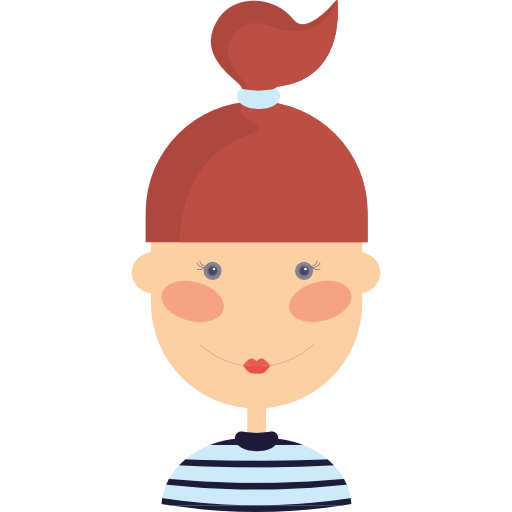 Helen
Hi you two:  Thanks for all your work for this very interesting trip to Mendrisio.  Kind regards 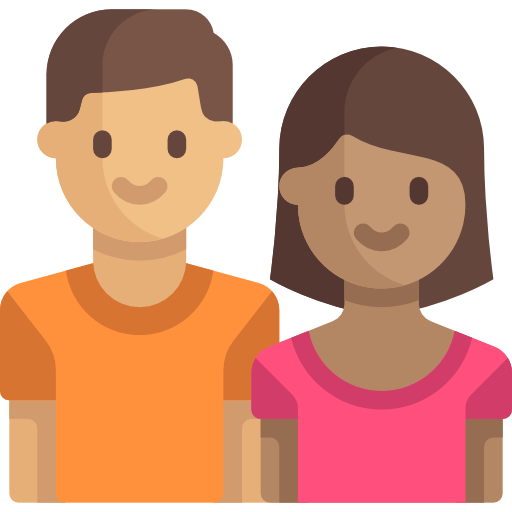 Diana and fred
Dear Stefanie, Thank you and Kurt for a wonderful day in Mendrisio. Love, 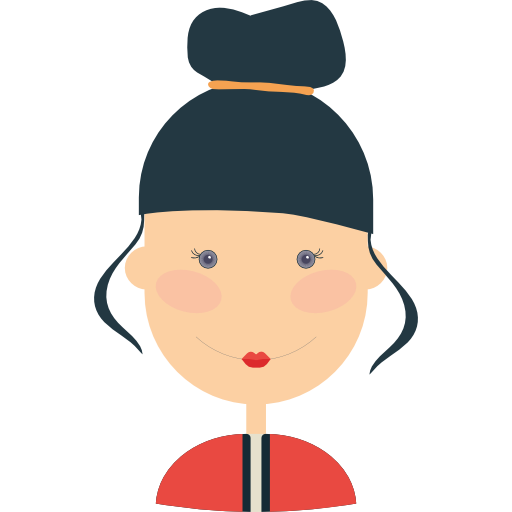