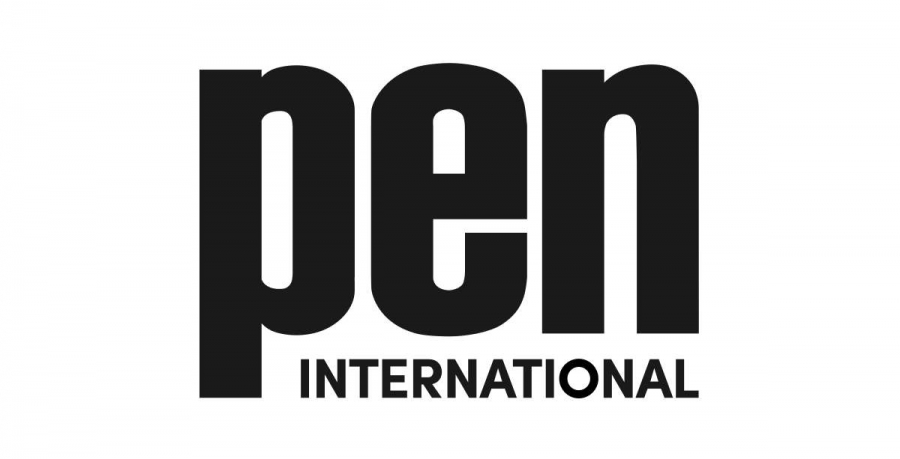 PEN International is a worldwide association of writers, founded in London in 1921 to promote friendship and intellectual co-operation among writers everywhere. Other goals include: to emphasise the role of literature in the development of mutual understanding and world culture; to fight for freedom of expression; and to act as a powerful voice on behalf of writers harassed, imprisoned and sometimes killed for their views. The association has autonomous International PEN centres in over 100 countries.

Maria Raffaella Bruno Realini is Secretary General for PEN’s centre in the Italian- and Reto-Romansh-speaking parts of Switzerland. She will be talking about the work of PEN around the world.

Elvira Dones is an Albanian novelist, journalist and film producer. She has won several awards, including for her most well-known film, Sworn Virgins, which was named Best Documentary at the Baltimore Women’s Film Festival. She will be talking about her life as a defector from Communist Albania in the late 1980s, and her work as a writer and documentary film-maker.

After the talk we can enjoy an aperitif and we also will have the chance to talk to Raffaella Bruno Realini and Elvira Dones personally.

We are requesting a small participation fee for the aperitif of Fr. 10.-- Thank you for your understanding!

Please register with:  This email address is being protected from spambots. You need JavaScript enabled to view it.